Sifu George Hajnasr is a seasoned MMA instructor and practioner with over 42 years of training, specializing in the Art of Jeet Kune Do as developed by Bruce Lee and is the founder of Jeet Kune Do “The System Without A System.®”Sifu George has had extensive JKD training from many original students of the late Bruce Lee such as Ted Wong, Steve Golden, Patrick Strong, Dan Inosanto, Taky Kimura, Richard Bustillo, Allen Joe, George Lee, Bob Bremer, Pete Jacobs, Jessie Glover, Herb Jackson, Daniel Lee, and Jerry Peteet along with acquiring valuable instruction and knowledge from Chris Kent, Tommy Gong, Cassa Magda, Tim Tackett, John Little,  Andy Kimura, Paul Bax, and Linda & Shannon Lee.  Sifu George received overseas training in street fighting & hand to hand combat, along with being a black belt recipient in the Eclectic Karate System and a 5th Degree black belt recipient in kickboxing. Sifu George is the only Massachusetts representative of Wing Chun Gung Fu Close Range Combat under World Renown Randy Williams

Ever since seeing the film, “The Big Boss” aka “Fist of Fury,” I have been a die-hard fan of the Founder of Jeet Kune Do. Watching him on film had a big impact on my life. I loved watching him move on screen. It was like nothing I had ever seen before.


Around 1993, I finally started getting a grasp on the form of martial arts that Founder of Jeet Kune Do had developed, called Jeet Kune Do. He also studied a system called Wing Chun Gung Fu. I started attending seminars with many of Bruce Lee’s original students. I would partake in any class or seminar that had something to do with Founder of Jeet Kune Do

I started training in Wing Chun Gung Fu through private lessons and remained studying Eclectic Karate with Shihan Curtin. I began to incorporate everything I had learned from Master Curtin; books, videos, seminars and private lessons, along with the 20 years of martial arts research. This resulted in my own expression of “Jeet Kune Do.” Just as Founder of Jeet Kune Do intended, I absorbed what was useful, rejected what was useless, and added what was essentially my own 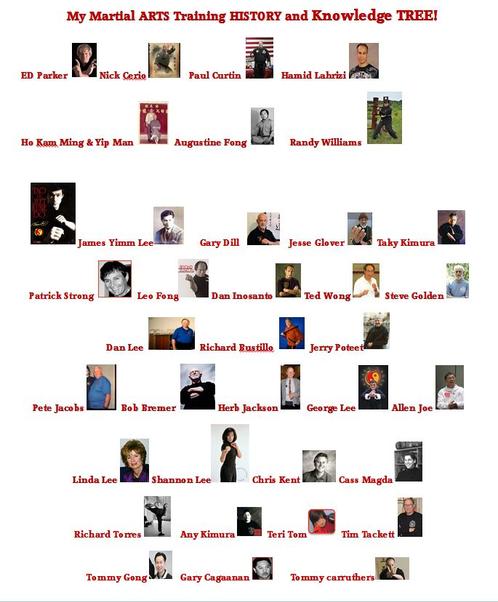 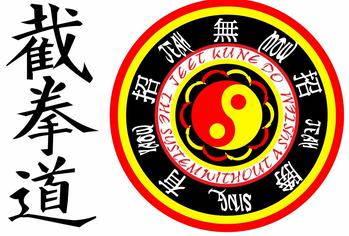